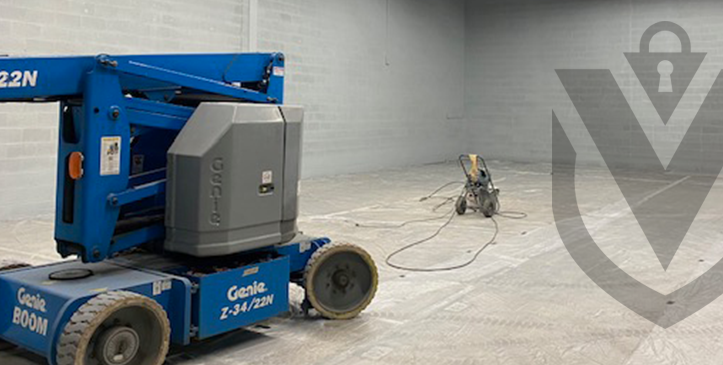 Nichols B Facility in Wooster, Ohio is the new home to Console Vault, the original in-vehicle safe. The company was founded in 2002 with principal offices located in Nevada focusing on e-commerce and distributor sales. In 2015,

The Console Vault assembly team originally operated the D+S Bowman facility. Expansion inside the OEM sector and the desire to consolidate its e-commerce division necessitated the move to the larger facility according to Jon Ansel, President of D+S Distribution.

Renovations to the Nichols B facility will cost $100,000 and are slated for completion by June 1. The clean room assembly area is a self-contained unit with a designated entrance and enhanced security requiring the Console Vault team to use a keyed entry ID. The operation is International Automotive Task Force (IAFT) and ISO certified. Enhanced HVAC and lighting upgrades, insulated steel siding and several door and window replacements are some of the changes inside the assembly room. The 6,000 Sq. Ft. room is covered with a three- layered epoxy floor seal. 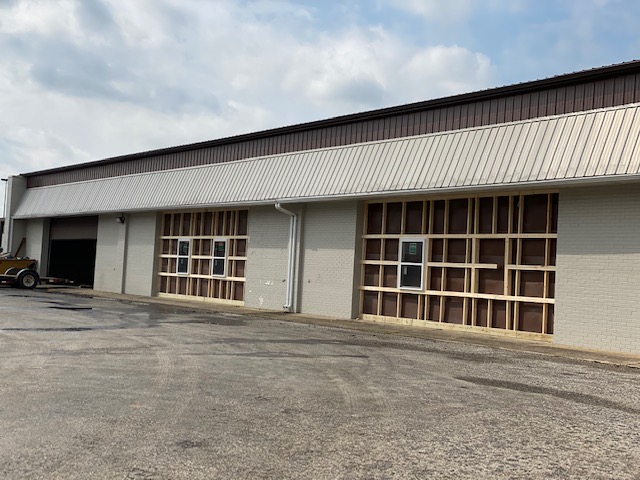 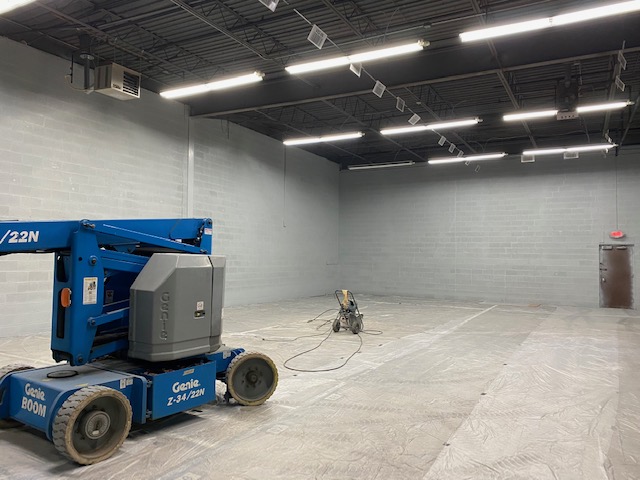 Renovations to both the assembly area (L)
and the e-commerce location (R) are on
schedule for the June operational date.

“The Nichols B facility is a perfect solution for Console Vault’s expansion and consolidation,” said Ansel. “The assembly room is the site of the lawn and garden area of the old Nichols Store which has a designated entrance. The new ecommerce area was the store’s automotive service and repair center and is complete with garage doors and drive-up/drop-off delivery access.”

The D+S Nichols Complex begin in 1987 with the purchase of the old Nichols Store in Wooster. The local department store closed ten years prior during the expansion of big box retail outlets. In 1998, D+S built Nichols A and in 2000 added Nichols C creating 450,000 Sq. Ft. of warehousing space at one location. A hallmark of the ownership team is transforming old, some- times abandoned buildings into viable operating spaces.

The ecommerce portion of Console Vault serves the aftermarket segment for all car, SUV and truck makes and models. It will transfer from Las Vegas to Wooster. Both areas in Nichols B provide space for continued growth according to Ansel.